Thank you to the sponsors that made 2019's competition a success! Click here to view our sponsors and to find out how you can contribute!

Thank you to the teams that came to compete in 2019! Click here for the list of participating teams in 2019 and find out how to register your team for the 2020 competition.

The Midwest Robotics Design Competition started in 1987, making it one of the oldest continuing robotics competitions in America, predating both Battlebots and FIRST Robotics by several years. Click here to read more about the competition! 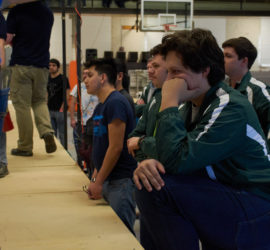 Every March, robotics teams from Universities across the Midwest converge upon the University of Illinois at Urbana-Champaign for a two-day competition that tests their skills and creativity. 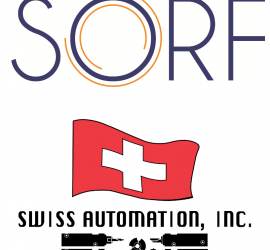 MRDC would not be possible without the help of generous sponsors like you. We want to thank our 2018 sponsors for providing us with the help we need to make this competition a success. 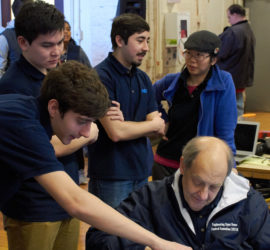 MRDC is a student-run competition, the committee of which is comprised of college students from various majors throughout the University of Illinois at Urbana-Champaign.

The course involves the traversal of various obstacles to obtain game pieces. These game pieces will be rolled, thrown, or dropped into their respective goals, in order to score points. Each year there is a plethora of robot types, ranging from wheeled and manually-controlled robots, to autonomous robots and quadcopters. The arena is a raised platform with several different tiers. Obstacles can include moats, tunnels, and massive teeter totters. At the end of a competition there is an optional demolition round, in which robots can obliterate each other in a free for all frenzy to the last robot moving.